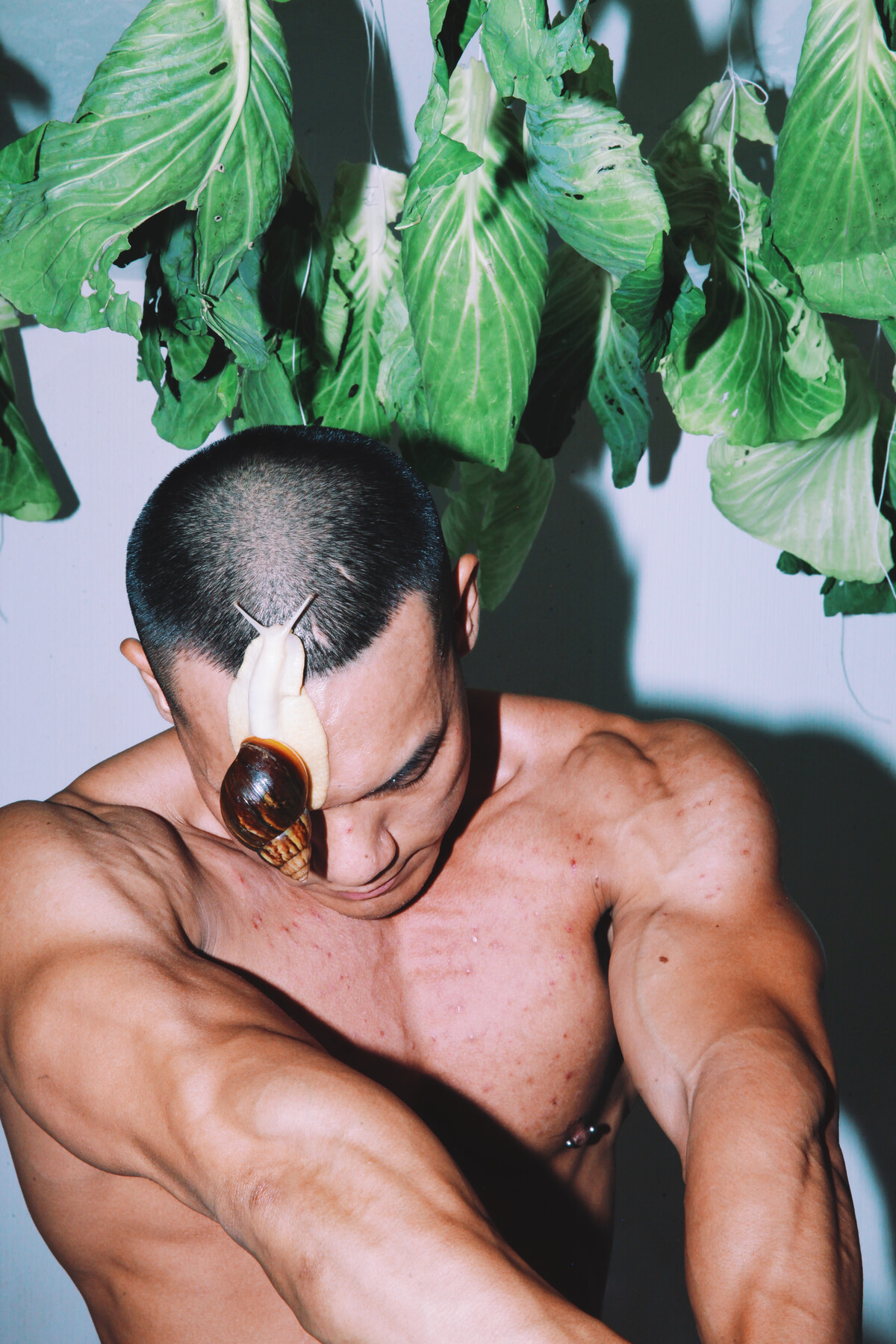 Tim Ting is Taiwanese, based in New Taipei City, Taiwan.
Passionate, he developed very young an interest for dancing, arts and botanics.

Axel met him a few years back during Taipei Pride. They don’t speak the same language but that didn’t stop them to connect as they would hit the stage, dancing together for a major clubbing event. The sensuous Tim led a shy Axel to express himself with moves… 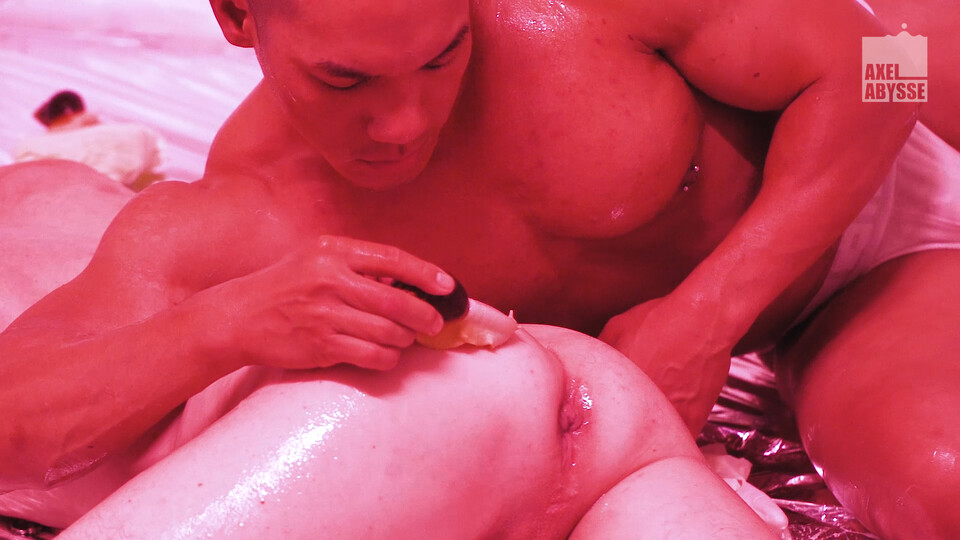