David Luca is a travel sized 25 year old Adult actor based in Malaga Spain. The Half British, half Latino actor works as an English teacher for young children during the day and a professional writer in the evening. He has a sex and body positivity column in QX Men magazine and also writes queer theory for http://meanshappy.com

David Luca is now a brand ambassador for Xtube and works closely with Gaydar. He is working on producing his own content and writing his first book. You can follow him on twitter at @DavidLucaXxX and on instagram at @xdavidxlucax. 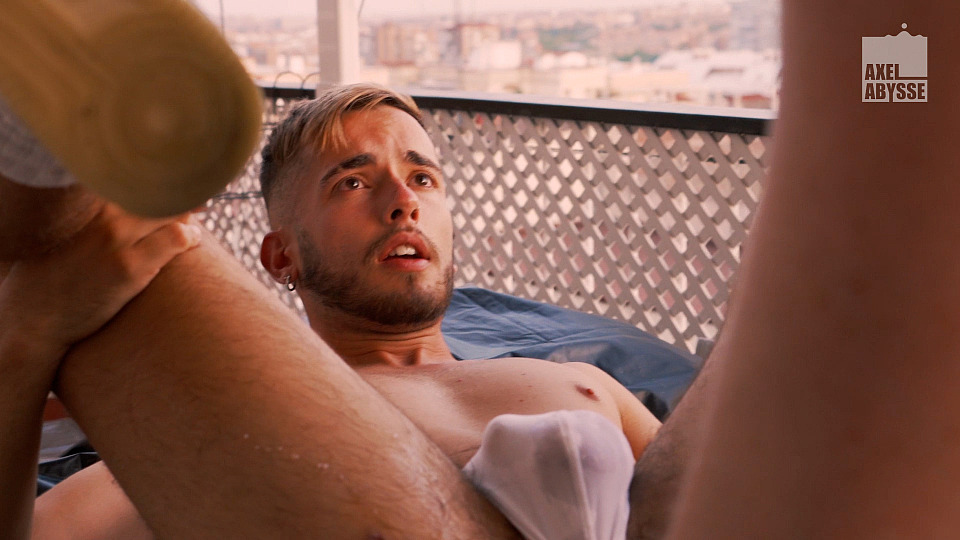 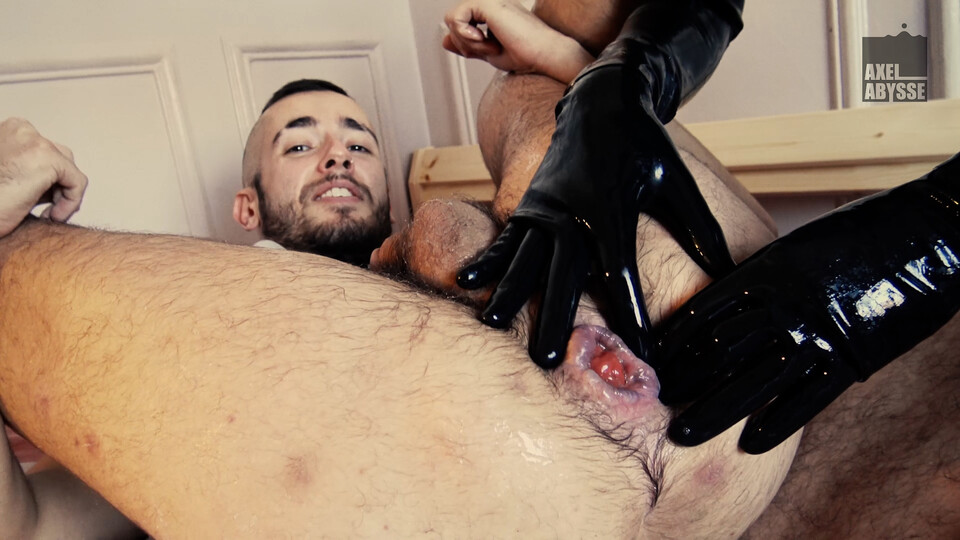 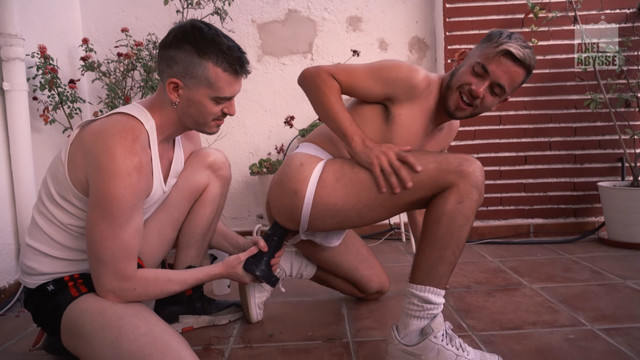