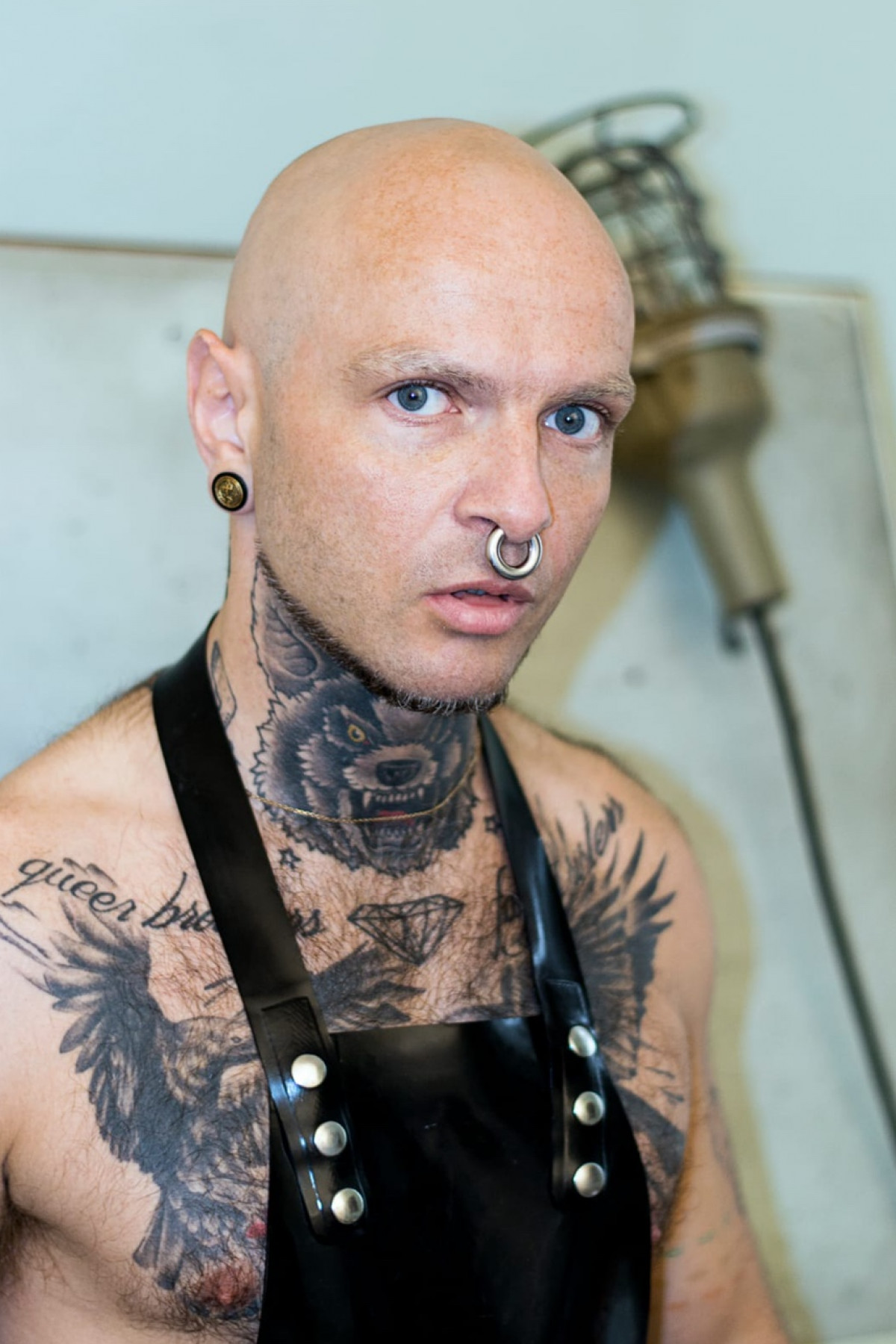 Nikolaj started his performance career with rolling around naked in stage blood and cake while singing self-produced synth punk anthems. 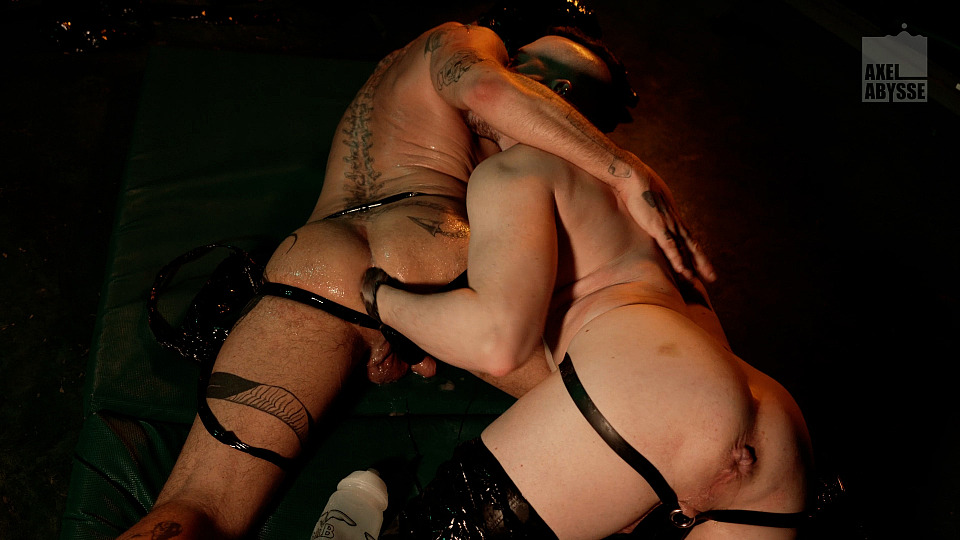 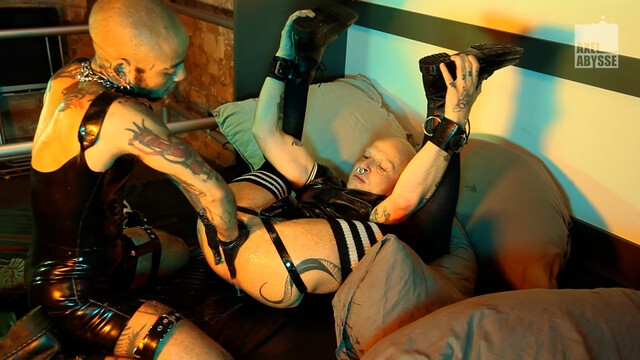