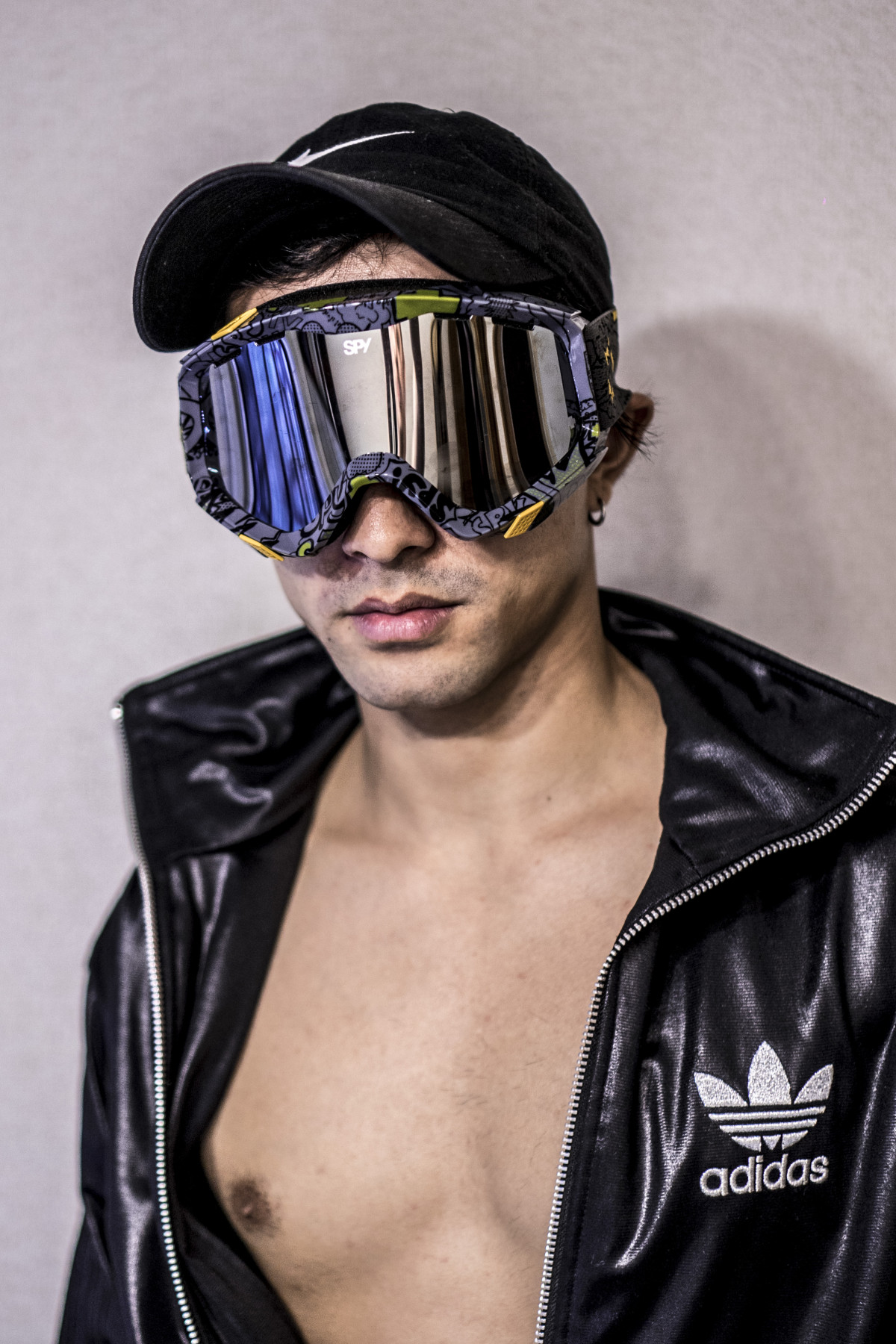 Tommy is from Norway. Since his early teens, he's obsessed with defenceless men, tape gagged and tightly wrapped in uniforms, sports gear, rubber or leather. Part of the fetish, the gag has to be tight, so they can't say anything but "mmmppphhh."

As much as he loves being in charge, he doesn't consider himself a master, but rather a normal guy that loves to make you feel good. 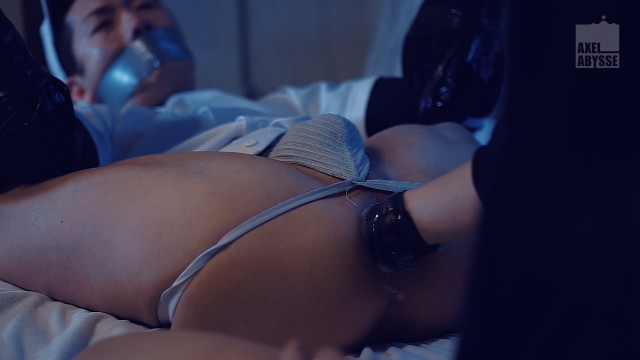